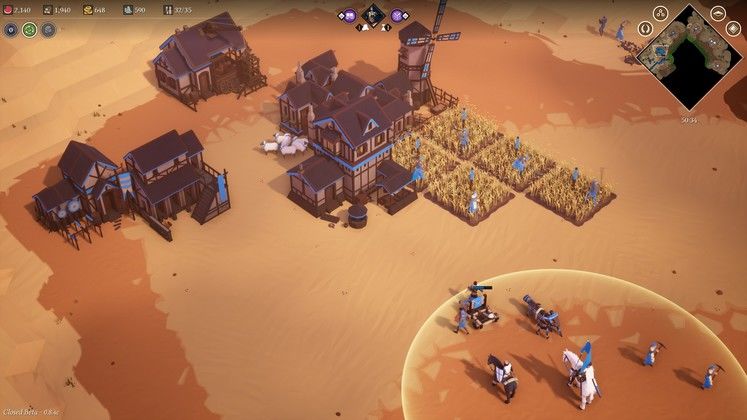 Hot on the heels of Age of Empires: Definitive Edition, comes Empires Apart – Slitherine’s multiplayer take on the classic franchise. A Real Time Strategy title, this top-down game made by developer DESTINYbit eschews most single layer content in favour of a multiplayer approach.

Empires Apart offers you six distinct factions: the Aztecs, Chinese, French, Mongols, Arabs, and Byzantines. Each has their own unique heroes, buildings, and roster, and definite care has been placed to separate them from each other at a basic level. Aside from every single faction having language-specific unit and building names, they are also technologically distinct – while the Aztec may advance through battle, the Chinese already start at a higher tech level, for example. 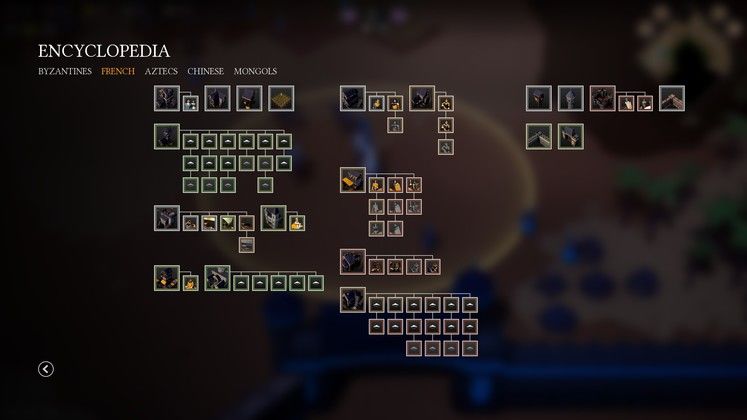 The selling point of the game is that it’s a modern Age of Empires, retaining the same gameplay flow of its inspiration with better graphics and mechanics. Empires Aparts faithfully clings to what made Age great, including the constant logistic arrangement of workers and the beautiful freeform construction of defensive walls and towers to protect your territory.

Maps in Empire Apart are procedurally generated, and overall offer a sizeable mix of the various resources required. You can play with up to seven opponents in ranked or unranked matches, be their AI or human, coop or versus. The AI is nothing to write home about, and in fact remains extremely docile for most of a normal game. 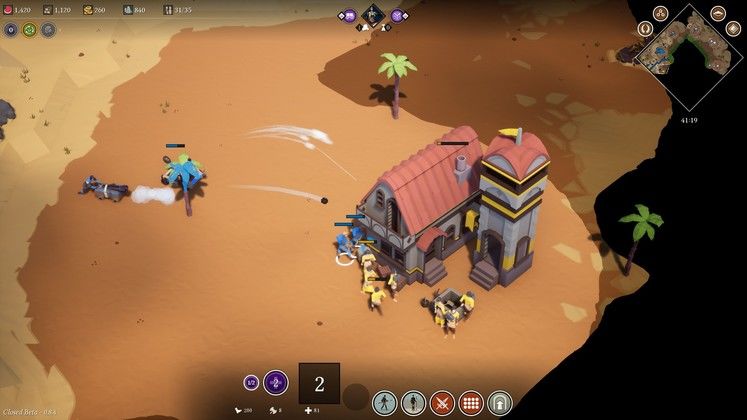 Aside from multiplayer skirmishes, Empires Apart offers single player challenges and an interesting Survival Mode, where you must gather resources during the day and withstand hordes of enemies during the night. Unfortunately, there is only one Survival map at the moment, with a very Early Access promise of “more coming soon” within the game.

As far as units go, they are utterly basic, be they spearmen, archers, knights, or siege weapons. Named heroes like Joan d’Arc or Saladin have a special buff or active ability, but they mostly have the exact same stats as other units – and die just as easily. Meanwhile, priests can gather relics that give your civ stat bonuses, and some variations like the Chinese Buddhist Monk are able to heal nearby units. 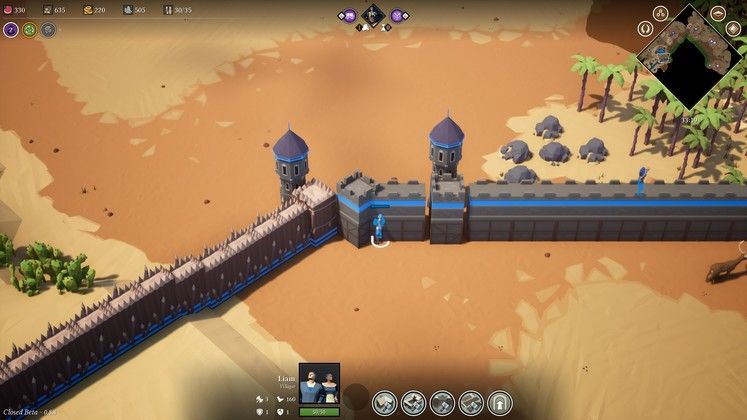 Technically, the game behaves quite well, with a stable performance and a very pleasing aesthetic. The music is also quite good, although the non-dynamic soundtrack can not be relied upon to inform you of the game status, what with the random yet constant battle music in your ears throughout a match.

Some minor quality of life improvements are missing, like gates that auto open or upgrading wooden palisades to stone walls, forcing you to manually manage them to keep AI pathfinding efficient and delete the walls to replace them, respectively. On the subject of pathfinding, units constantly spin in place when stationary and have severe problems navigating a terrain, which is something I did not expect from a game so long in development.

In the end, Empires Apart is a very capable game, but it looks surprisingly like an Early Access title. It does feel a bit like Age of Empires, but its focus on multiplayer and lack of content may put a lot of people off. If you liked the gameplay provided by Age of Empires, you should definitely take a look at Empires Apart.

Completely enclosing my first settlement in stone walls, like the Age of Empires’ games of old. 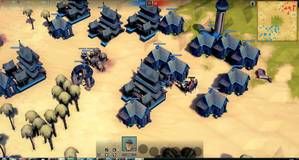