Once again, players are thrust in the role of the future super soldier, as well as super genius, Gordon Freeman, and your job is to save the world from destruction at the hands of the Combine 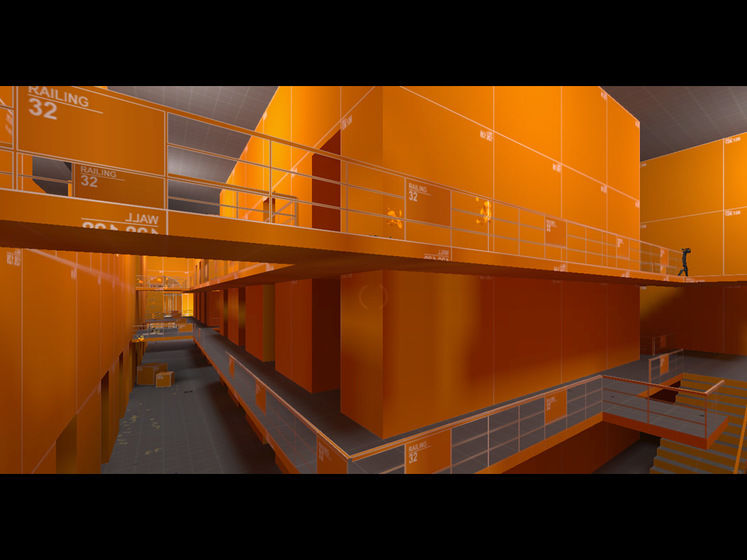 Probably the most anticipated sequel in first person shooter gaming has been Half Life 2. The original game was probably the best FPS ever, and provided legions of fans a great gaming experience, so the desire for this game has indeed been great. Once again, players are thrust in the role of the future super soldier, as well as super genius, Gordon Freeman, and your job is to save the world from destruction at the hands of the Combine, a gestapo like corporation that has made the place a police state.

The game opens after your face-off with your nemesis from the first game, G man, and you have accepted his offer. The game begins, with you entering city 17, all set to again don your super armor and start ripping into the bad guys. City 17 is a gulag for the remnants of humanity run by the Combine, who have taken over during the interval between HL and this game. Black clad police thugs patrol the streets, terrorizing what is left of humanity, and, of course, you will soon be doing something about it. All around you, a giant screen blast the Combine's propaganda, and all of this has to be stopped, and you are just the super warrior to do it. 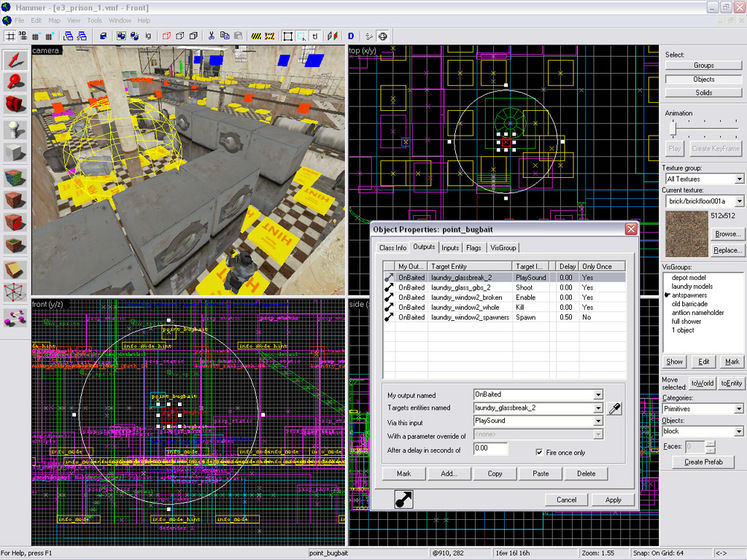 This game is layed out in a similar fashion to the old linear shooters of old, once you get past the introduction, the fighting is fast and furious, and there are few if any tedious exploring or waiting around. Enemies will keep coming and coming, right from beginning to end, this game is a pure first person shooter, you will only see this world from your guy's perspective, and there is a lack of cut scenes and in game movies, this is just blood and guts and mayhem. That is not to say there are none at all, because there are some excellent visual moments, and a few puzzles to solve, but you are here to destroy, and destroy you will.

As in many shooters, you can save when you reach safe areas, and maybe take a few minutes to rest up. I found the pace of the game to be very fast, you get very into it, and sometimes the game just absorbs you, but don't worry, this isn't an overly long or complicated game, nor is it meant to be. There are levels in the game that seem very much like the first game, but not to much, so it doesn't detract from the experience. 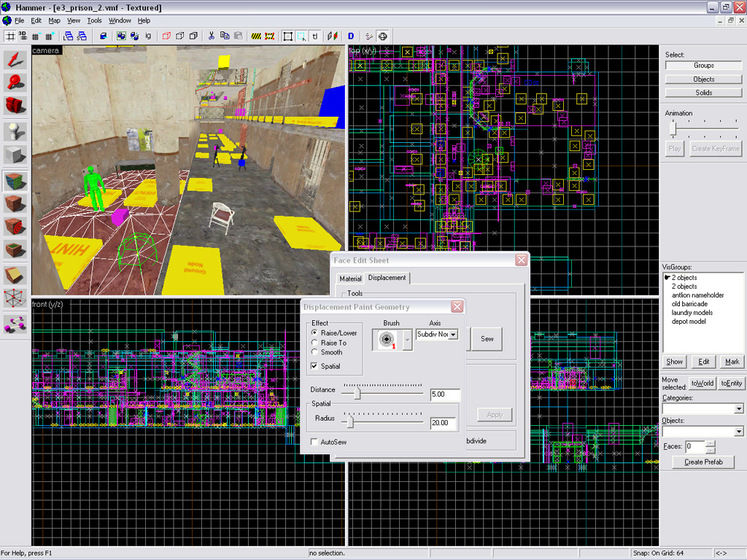 Your battle suit and weapons are virtually unchanged from the first game, you still recharge at energy stations, and can also find health packs that are scattered about the landscape. Your weapons are now augmented, you have three new ones, to go with the original weapons, these are Crowbar, the shotgun, the submachine gun and the Cross bow. You also have the new stuff, including the gravity gun, which can give you a distance ability to pick up items, the Pulse Rifle, which is a high energy weapon, and the Pheropod, which is used as a lure to attract and control the extremely dangerous antlions.

As the game progresses, you will have some levels in vehicles, and eventually, you will have some limited allies. These are the downtrodden humans, fighting the Combine in the streets of City 17. This part of the game is probably the most intense and fun, a street by street fight to save humanity, who could ask for more! Sometimes the occasional alien will be on your side, but the fate of the allies isn't really an issue, this game is on your shoulders, only Freeman can win it and save humanity. 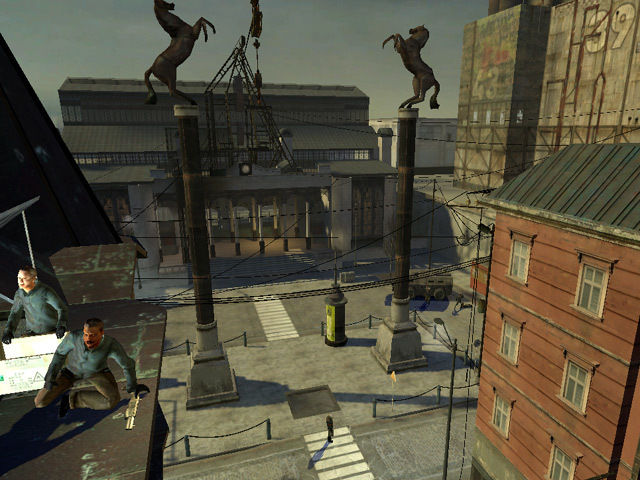 This game engine is probably the most advanced I have ever seen in any game. Watching it in action, it almost feels like a movie, rather than a computer game. The enemies, weapons, terrain, everything, is almost perfect, seamless, and beautiful to look at. The sound tract suits the mood of the game perfectly, and there is plenty of weapons fire, explosions, and other fun stuff to set the mood and tone of the game.

As sequels go, this is a great one, but it isn’t a perfect game. The story line has holes, there are seemingly pointless clues and dead ends, and some really crappy jumping levels, but a lot of that can simply be avoided. If you are a Sci Fi or shooters fan, this game was made for you, and if you know someone who is, its the perfect gift. I have made a slight alteration in the lead in to the first paragrapgh, after recieving a letter from HL fan Matthew Godlaski, who pointed out a few errors.