After a stop by a version of Morocco on the brink of civil war, I’d say Agent 47 has earned a vacation. This month’s episode not only gets us over the halfway hump and into the back half of the season, it gets the titular Hitman a nice stay at a luxury resort in Bangkok, Thailand. Of course, there’s work to be done and murder to be committed, so there’s only so much time for sightseeing.

Bangkok is one of the smallest levels Hitman has had so far, but it’s also one of best, tightly packed with secrets to discover and myriad opportunities for assassination. It’s not quite on the level of Sapienza, but I definitely prefer it to Marrakesh, and it’s right up there with the game’s strong Parisian opening. 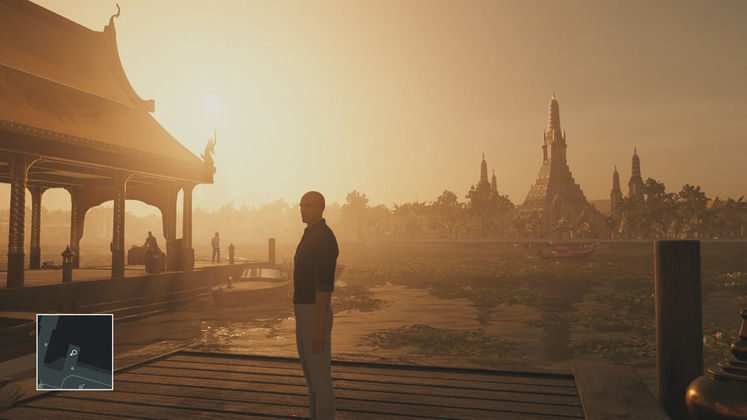 No time for sightseeing, 47.

The main target this time around is Jordan Cross, an indie rock star who was delightfully introduced to the world earlier this month thanks to an in-universe music video. Officially, Cross has sojourned to Thailand in order to restore his creative juices following the tragic accident which killed his girlfriend. The girl’s parents tell a different story, and claim that Cross killed her in a fit of rage. They’ve hired Agent 47 to see to it that justice is done.

Cross wasn’t able to cover up the killing all on his own, instead needing the influence of his media mogul father and the resources of his family’s legal representatives to ensure that rumors of his guilt remained quiet. The attorney behind the cover-up is Ken Morgan, a powerful corporate fixer who just so happens to be staying at the same hotel as Jordan Cross. 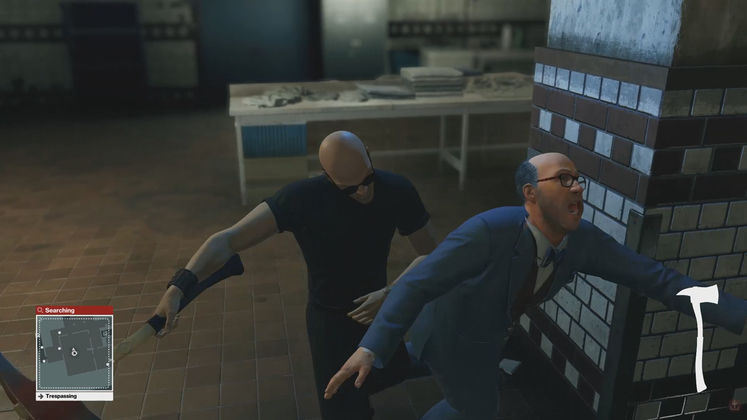 The lawyer gets a bit of a close shave.

The resort is easily the best-looking location in Hitman so far, overlooking a bay bathed in perpetual sunset, with temples and skyscrapers standing on in the distance. The hotel itself is full of courtyards and gardens immaculately kept for its overly rich clientele, and its architecture is rich and memorable.

That architecture does far more than provide a nice backdrop for the mission, as the layout of the hotel provides one of the most interesting, looping disguise puzzles the game has yet seen. Naturally you can go anywhere that’s open to guests, but the hotel is divided into two wings, and Cross has rented out the entire western wing to house his recording studio, and put a whole bunch of local security to ensure no one comes over uninvited. 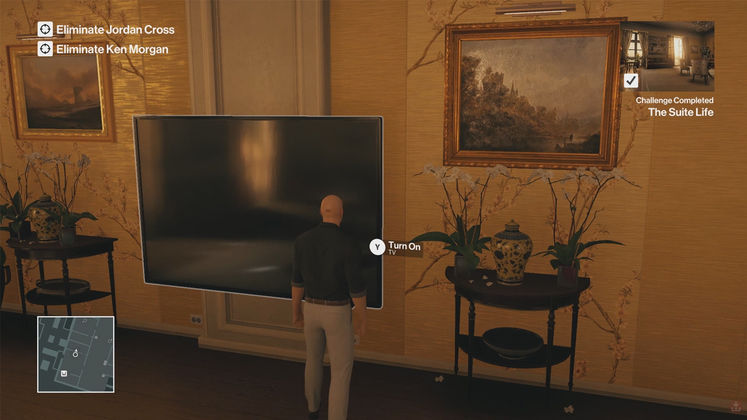 Sometimes you gotta check out what's on the tube.

The two wings are connected via an atrium, open to the public inside, but offering rooftop access to only a select few bits of security. The two sides are also connected underground by a basement staff area and a garden that runs along the outside of the building. Unlike Marrakesh, which had very distinct chokepoints between its major locations, the resort is an overlapping, criss-crossing series of paths that require different disguises and different tactics to make your way through. It’s similar to Paris in its open layout and flow, but even the Parisian manor was fairly limited in who could move up and down between floors. The resort has way more options. 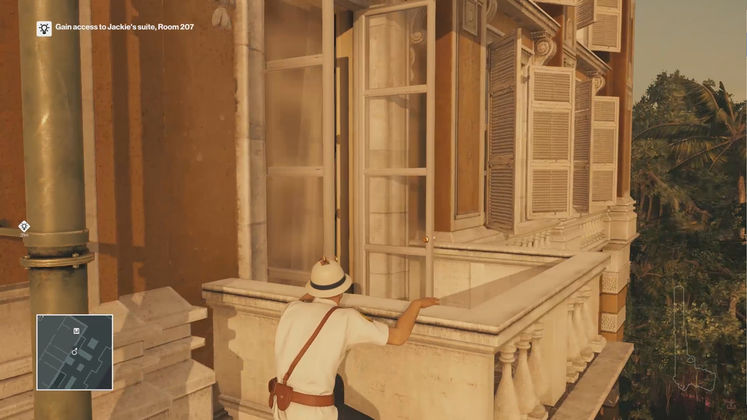 47 loves to hang around.

So getting around is fun, but what about the actual murder? Thankfully, you’ve got some fun and varied options here, as well. My first attempt at Jordan Cross had me looking to take on the role of session drummer. I lured the drummer across a balcony into an unoccupied room, choked him out and took his identity, and simply strolled across the roof and past security toward my arranged meeting with Mr. Cross. Thankfully, 47 is also an accomplished percussionist. From there it was just a rooftop meeting and a quick shove to finish the mission.

There’s also the one where I became an exterminator, and gassed the entire atrium with some noxious but non-lethal pesticides and finished the job on my target by hand. There’s also the time I played used car salesman to ensure a deal for a Tuk Tuk vehicle took place, then built a line of gas canisters as a makeshift fuse and fired a few silenced gunshots to ensure that the lawyer met an explosive end. 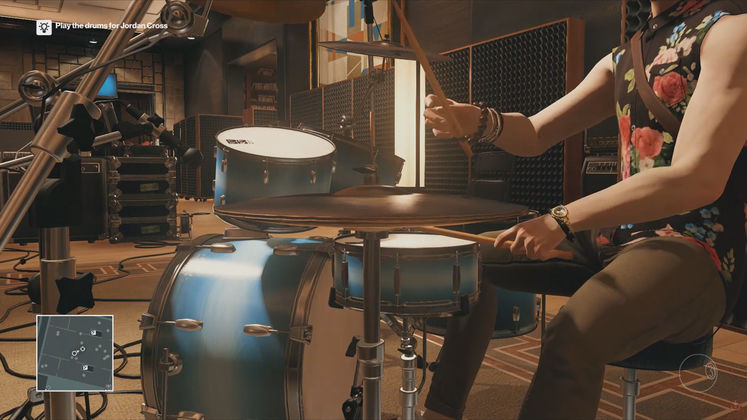 Assassin. Fashion master. Musician. Is there anything 47 can't do?

I did run into one technical issue where a bodyguard just couldn’t figure out the right place to stand for a scripted conversation, choosing a different, entirely wrong place to end up every time I loaded a save. It was the only issue I hit, and it was more funny than irritating to see him inside the man he was supposed to protect.

Episode 4 is another terrific addition to Agent 47’s latest. After a less spectacular stay in Marrakesh and a fairly limited detour in the Summer Bonus Episode, Bangkok provides another terrific level for further murderous possibilities, and one I can’t wait to revisit as more targets make their unfortunate lodgings at the resort.

Discovering that 47 is a drummer on par to please a pretentious indie rock act. 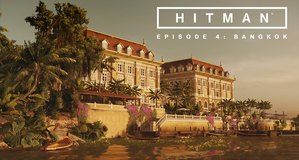