The new v1.13 update contains a number of exciting new features based on player requests as well as several fixes. In addition, a new tutorial scenario and a 22 page tutorial guide have been added to help new players get used to the game. Some performance improvements and eight fixes round out the update. 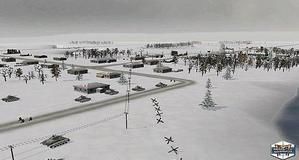