Funcom and Conan Properties partner up for 2016

Funcom has a decent amount of experience with the Conan franchise. They are, after all, the developer that worked on the critically acclaimed massively multiplayer online game Age of Conan: Hyborian Adventures back in 2008. Now it would appear that they'll be bringing us back to Conan's realm again, having announced a new partnership with license owner Conan Properties today. 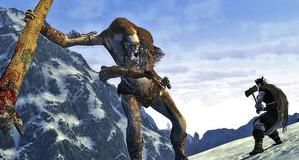 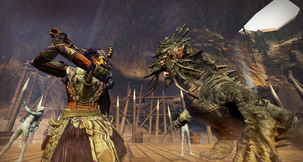