This is a rather decent game. There are better out there, however this is solid, and if it's up your alley then you will most likely enjoy it. 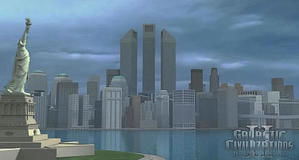