Metro Redux, the remastered re-release of both entries in the post-apocalyptic series, is coming to PC and next-gen consoles this Summer. Developers 4A Games have released a new set of screenshots showcasing an upgraded lighting system and other visual improvements.

More Metro is on the way from 4A Games as the studio announces a new office in Malta. Already they're developing Metro: Redux for Xbox One and PS4 but more is underway it would seem.

They also tease other unannounced projects not to do with the Metro IP. With E3 just around the corner hopefully the studio will be more forthcoming with new projects in the works. 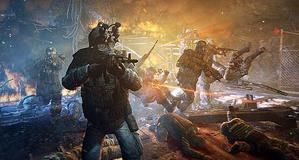 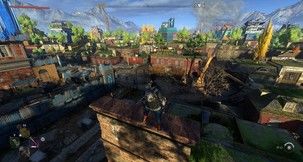 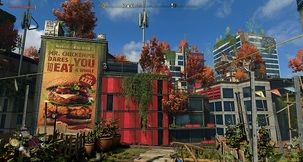