Fallout 76 can be outright bizarre with its various quests and item hunts, not least of which is the one that sends you off to find the American Flag; an untouched and unbroken tri-folded version of one, at least.

It's not all that simple nor easy to find the Fallout 76 American Flag in mint-condition, but we've got a few solid tips on where you may or may not come across a few. Read everything you need to know about the American flag item down below.

Where to find the American Flag in Fallout 76? 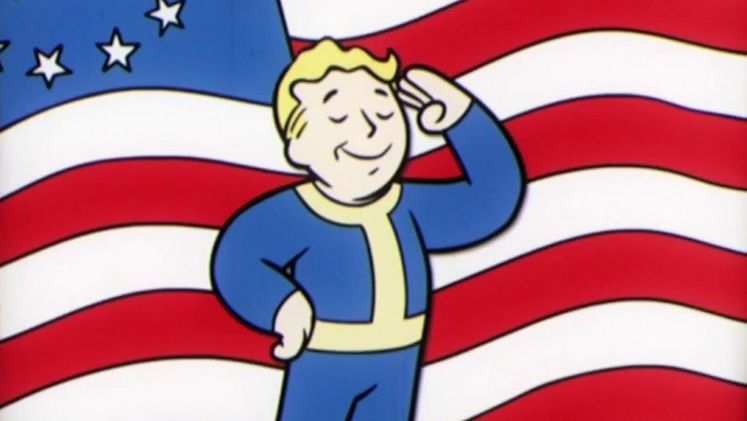 According to player sources, there are not many places you could come across an American Flag trifold in Fallout 76. Obviously, these might be present across various government facilities and, most prominently, military installations.

Chances are that you'll find the Trifold American Flag at Camp McClintock, at the very least. Look around the 1st floor until you find a militarised Mister Gutsy - the flag should be just behind his starting location. Looking around the rest of Fort McClintock might not be a bad idea either, as players have noted finding a few every once in a while.

Being surprisingly rare, the Fallout 76 American Flag may well prove to be a challenging scrounge. Best of luck!