02 July 2008 | By Jamie Davey
A rumour was circulating that Microsoft was considering letting third-party manufactures get their mitts on Xbox360 technology to help penetrate markets like Japan's.

Videogames analyst Michael Pachter believes that some third party media unit wouldn't be financially beneficial to any company jumping on board.

"It doesn't sound likely to me, as the 360 is hardly as ubiquitous as, say, the DVD drive," Pachter said, speaking exclusively to GamesIndustry.biz.

"I think it may be possible as a way to penetrate more difficult markets like Japan, but don't really see how it would work in practice in other markets."

"To add 360 functionality to another consumer electronics device, such as a Blu-ray player, the manufacturer would incur relatively significant additional cost. That would place the hybrid device at a disadvantage," he added. 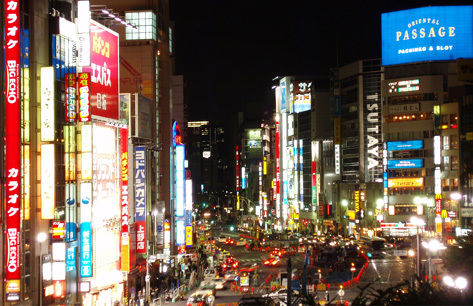 Japan's market has always been difficult for Microsoft