07 April 2008 | By Jamie Davey
Mark Rein the vice-president at Epic Games has announced it'll be playable at this month’s Midway's Las Vegas Gamers Day. Epic will square off against the press to show just how "nicely" it's doing.

UT3 has already been released on the PS3 and the PC, while there's still no concrete release date for the Xbox360 version.

"We don't have a particular release date yet but we're going to be playing it with some members of the press in two weeks at Midway's next Gamers Day in Las Vegas," posted Reid on the official UT3 forums.

"Should be fun. The game is coming along really nicely." 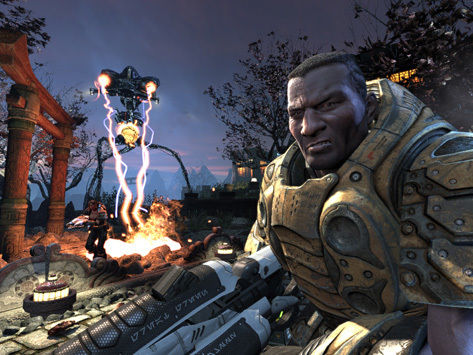