14 January 2008 | By Graymur
Relic Entertainment brings you the demo of their upcoming expansion pack for Dawn of War. Soulstorm adds 2 new races to the game, the Dark Eldar and the Sisters of Battle. It also adds aerial units to the game, finally. The demo is in "normal" 1.15 GB size. 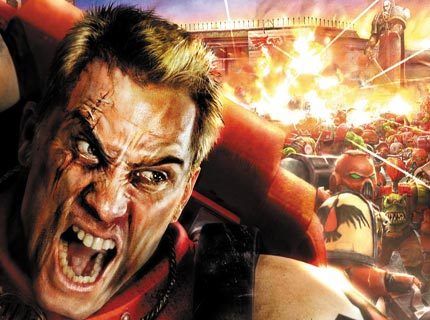 The expansion is slated for release in early March. 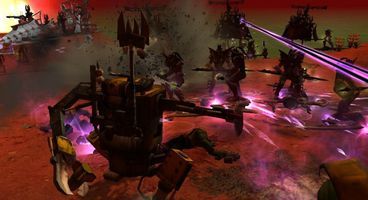 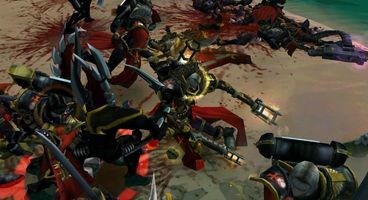 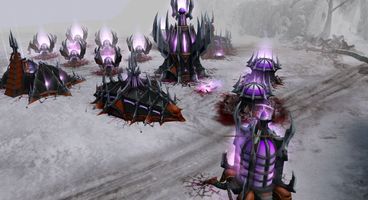 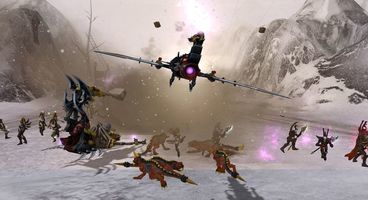