14 February 2008 | By Kres
Emmanuel brown has published his review for Ghost Squad, Sega's recently released arcade shooter that is available on the Wii. In this review Emmanuel tells us about the gameplay elements and suggests that it could serve as a stop-gap until the House of the Dead series are re-released. 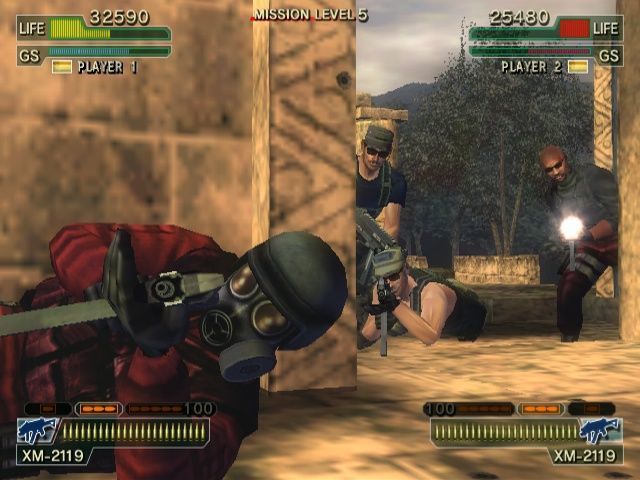 Fans of the show will be the people who get the most out of the Jackass game – it's crammed with references to the show and the puerile humour that they're so fond of. For the uninitiated, it has limited appeal, as the minigames are well designed but unspectacular unless you're familiar with the shows. It's hard not to think, though, that by waiting until 2007 to produce a game that it's somewhat missed the Jackass bandwagon.