28 March 2008 | By Jamie Davey
Many gamers and fans of the GT series have been left feeling a little blue as the promised day early release of Prologue over PSN yesterday never materialized. Supposedly it won't appear until Saturday "at the earliest".

The game is available in stores today, and there will hopefully be an official statement from Sony today. This no-show might be related to the recent breach of the PlayStation Store.

The Prologue Blue-ray discs are going for £29.99 but poking around a little will help you save some shiny coins.

The news of a possible Saturday release comes from a customer service line manager who responded to customers. "The women wasn't particularly helping in terms of why the game was delayed on PSN", says the forum poster who contacted Sony customer services.

Oh dear, yet another little embarrassing development for the corporate giant. Beware the ides of March... even though it’s practically April now. 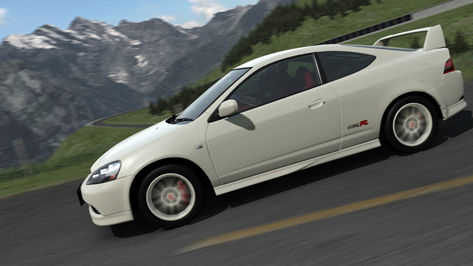