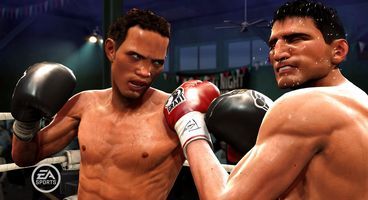 Electronic Arts announced today that it will be releasing new Downloadable Content for Fight Night Round 4 in early December for both the Xbox 360 and PlayStation 3. The DLC pack will cost 800 MS Points and £9.99 on the PlayStation Network.

The DLC will add Bernard Hopkins, Sonny Liston and Evander Holyfield as playable boxers, while including two new game modes. The first, Old School Rules brings a new take to the traditional boxing experience, while the second, Ring Rivalries, allows you to re-create some of the greatest match ups in boxing history.