04 February 2009 | By Simon Priest
Not one to break a games tradition, EA has revealed Battlefield Heroes will be delayed again but is expected to arrive before the end of this fiscal.

March 31st is the deadline for this fiscal year for the publisher so it has to arrive before April. Recently the game had re-entered beta phasing, but now it looks to be almost ready.

For those who've forgot what all the fuss was about over Battlefield Heroes then take this in mind: it's a free-to-play cartoon shooter set in WWII. Period.

What's that? You're calling me a two-faced, horse stealin' liar? Then see the screenshots below for yourself, buddy: 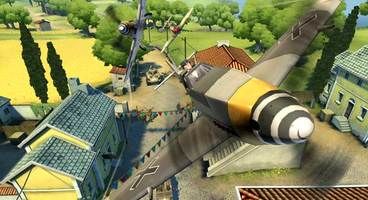 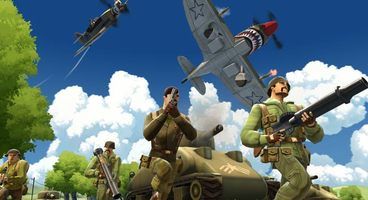