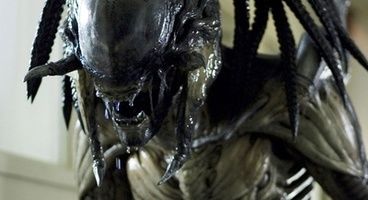 SEGA will publish an all-new Aliens vs. Predator (working title) game in early 2010. The game is currently in development with independent developer Rebellion, creators of the original 1999 Aliens versus Predator; a legendary title that went on to define an entire generation of multiplayer gaming.

With the opportunity to publish what promises to be a landmark game, SEGA has strategically updated the release of the other upcoming Aliens titles currently in development within its portfolio.

“The innovative new AvP game presents an exciting opportunity for us,” says CEO of SEGA West, Naoya Tsurumi, “It represents a fantastic addition to our growing Aliens franchise and the reinvention of one of gaming’s most cherished iconic titles. By adjusting the release of our other Aliens titles to accommodate it, SEGA will ensure that every title lives up to the high expectations of Aliens and AvP fans.”

“SEGA continues to create masterful games based on our Aliens franchise and this new addition is sure to continue their successful track record,” said Gary Rosenfeld, Senior Vice President, New Media for Fox L&M.

We should have more on this soon, hopefully.