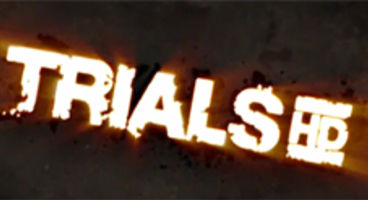 It's due out December 23rd on Xbox Live, for 400 MSP. It adds in total 12 medium, 9 hard and 2 extreme tiered challenges for fans.

"Race Mode emphasizes balance, skill, and control as you tackle indoor obstacle tracks. Skill Mode features extreme stunt tracks in which explosions, crashes, and injuries cannot be avoided." It features a level editor to make your own tracks, and share them.

It releases "December 23 on Xbox LIVE Arcade at 400 points and is rated T for Teen by the ESRB. Fasten your helmet and prepare for serious bruises!" Check out the trailer.