17 March 2009 | By Simon Priest
Chris Kramer, bigwig at Capcom US, has said the latest instalment effectively ends "act one of the Resident Evil franchise" during a Major Nelson podcast.

Resi Evil 5 is a stepping stone "going forwards" and says they're "starting afresh." All the old plotlines and such are just that, old; Capcom wants new and more action packed adventures.

"It’s a really good time for new players to jump in, because what we’re doing is kind of waving goodbye to a lot of storyline elements from, essentially, act one of the Resident Evil franchise," Kramer told Major Nelson.

"Resident evil 5 is really setting the franchise up for what’s going to happen now going forwards, so establishing new characters and storylines, and pretty much a new direction for the game."

The survival horror days of the franchise seem over for good as Capcom looks to entice new audiences. Fast paced action and co-op play now seem to be the focus of the future.

"If you’re late to the party and you haven’t been playing the games for the past 15 years, all you need to know is that the game’s a lot of fun and just filled with action, so you don’t have to worry about the plot, as we’re kind up picking up and starting afresh," added the Capcom exec.

Is this new breed of Resident Evil doing it for you? What's a zombie world without long corridors filled with annoyingly locked doors and spooky windows?! 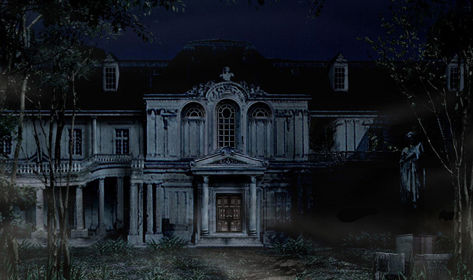