18 March 2009 | By Simon Priest
CDV has dropped a line to say the action-RPG has been pushed back till May 12th, though they wouldn't reveal why this sudden change occurred.

The hack, slash and loot-a-thon game has already released on PC last year in November, it was expected to hit consoles March 24th but now the whole of April stands in the way.

"Just a quick note to let you know that the release date for Sacred 2: Fallen Angel for Xbox 360 and PlayStation 3 has been changed. The new retail release date is May 12, 2009," CDV emailed Kotaku. 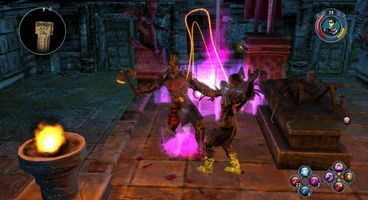 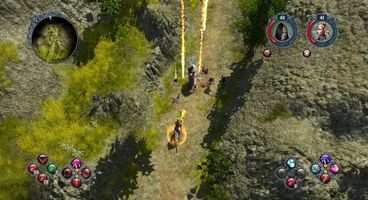