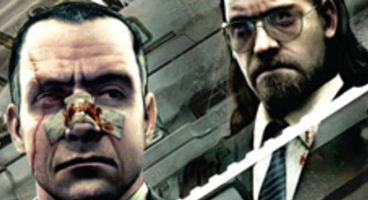 Some more details of Kane & Lynch 2 have escaped Square Enix, they own Eidos don't forget, and so we now know we play as Lynch.

It also appears to be set in Shanghai, the "perfect playground for expat criminals" to make huge money. It will support online co-op play.

So the sequel puts us in the shoes of a "self-medicated psychopath" who's found some tranquillity in Shanghai, and is trying to "make a fat deal where the pay is beyond his wildest dreams and nothing is going to get in his way," reports Kotaku.