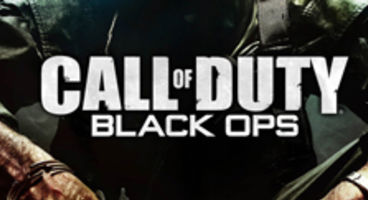 During their investor call Activision has said Call of Duty: Black Ops will be receiving it's "largest line-up of exciting new digital content ever," in the series.

The publisher has poured "significant resources" into getting tons more in the way of DLC. While unspecified most will likely be map packs and such.

"We remain focused on continuing to bring the Call of Duty franchise to new consumers around the world. In 2011, we expect to enter the year with strong momentum from continued sales of Black Ops and the rest of the CoD catalogue," said Activision.

"We've added significant resources to the brand and next year we'll offer Call of Duty community our largest line-up of exciting new digital content ever," continued CEO Eric Hirshberg. Microsoft gets all Call of Duty DLC exclusive first to Xbox 360.