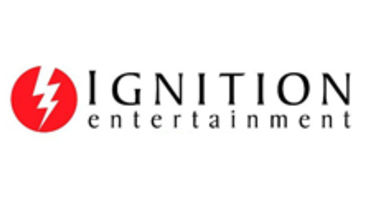 In a surprising announcement, UK-based Ignition Entertainment has just licensed Crytek's new CryEngine 3 for an Xbox 360 and PS3 project.

Usually the studio whips up something odd and quirky, but now they're busy developing a "uniquely crafted" action game for the next-gens...

Deadly Premonition, Muramasa and Nostalgia all come from the Ignition team. What kind of full blown action adventure they could be tinkering on with CryEngine 3 is a real mystery, but we know one thing - it should look real pretty.

"Their team is highly talented with ambitions to create truly state-of-the-art games – and from what we’ve seen already, we’re confident their development will showcase and even enhance the technology in CryENGINE 3," said Crytek's Carl Jones.

This flagship title of Ignition's "is a uniquely crafted combat action-adventure," which will release on Xbox 360 and PS3, whenever that could be. See what CryEngine 3 can do in skilled hands below, with the Crysis 2 tech demo.