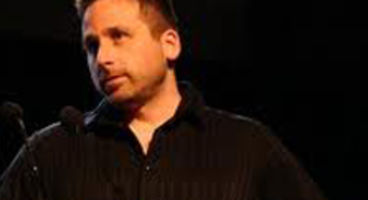 Irrational Games' Ken Levine would like to make a point about PC gaming: it "will always" be the one platform that "drives innovation" in our industry.

All those great console IPs and their studios? "PC developers first," comments Levine. It's where the "leading-edge ideas form," thanks to low barriers.

"F*** if I know. But I know this: The PC will always be the place that drives innovation," declared the Irrational boss, asked what he thought the future held for PC gaming.

"Halo, Mass Effect, Call of Duty...PC developers first," he gladly singled out. "And it's on the PC where the leading-edge ideas form, primarily because the barrier of entry is low."

PC gaming? F*** yeah! Microsoft recently has admitted they need to step up their game on the PC, and considering they more or less own the damn thing, they should! Do you agree with Levine that our industry's greatest innovations are PC-born?

"If you want to know the future of gaming, buy a PC. And pay attention. Because above all, that thing on your desk is a crystal ball," concluded the studio boss.