08 August 2011 | By Jonah A. Falcon
Less than two weeks after the recent 1.18 patch, Square-Enix has announced that a new 1.18a update for Final Fantasy XIV is now available. The chief update will focus on 20-30th level players, as well as melee-style players. 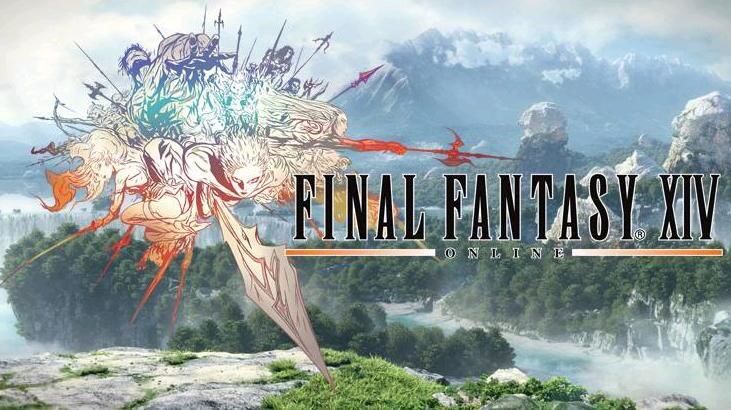 Some of the major additions of the patch include the skill point rewards being increased for Disciple of War and Magic-specific regional and faction level quests.

The patch notes can be found here.