08 August 2011 | By Jonah A. Falcon
Things seem to be taking a turn for the worst at L.A. Noire developer Team Bondi, if the scuttlebutt surrounding the company is true.

Not only are there rumors that George Miller's production company KMM is looking to absorb the studio, but that the studio is facing a complete and total financial collapse, which may result in bankruptcy. 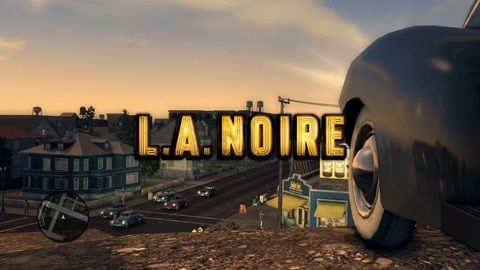 This severe downturn in the company's fate seems to have come after the studio broke off from publisher Rockstar not long after the release of the L.A. Noire DLC.

The last straw for Rockstar was the investigation by the International Game Developers Association, which was investigating the developer thanks to charges by ex-Team Bondi employees regarding the studio's alleged horrid work ethic's, even forcing employees to work 100 hour weeks.

Rockstar had been accused of the same practices in the past, so the investigation could lead back to them in the end.