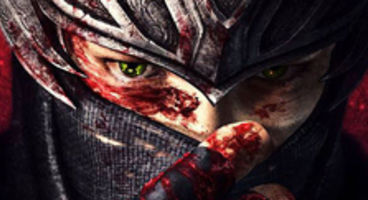 Team Ninja has said how they were "immediately unsatisfied" after completing Ninja Gaiden 2 and began work on the third instalment straight away.

The team identified "many areas" that could be improved and they're "going to find out!" If Ninja Gaiden 3 is "so good" they might work on something else.

"I'm not sure actually since, for example, after Ninja Gaiden 2 we were immediately unsatisfied and so we began working on Ninja Gaiden 3," said Team Ninja boss Yosuke Hayashi, asked if they've been pressured by Tecmo to always stay on the IP.

The dev team tore through Ninja Gaiden 2 discussing what needs to be improved next time around, and if they're successful enough Team Ninja might try something else.

"We wanted to challenge it straight away - the key members of the team saw many areas that we thought we would be able to improve and... well, we're going to find out! With Ninja Gaiden 3 we'll see: maybe this one will be so good we won't feel the need to make another," mused Hayashi-san. It could also be a 'rebirth' for the entire series.

Ninja Gaiden 3 is currently in development with no platforms announced.