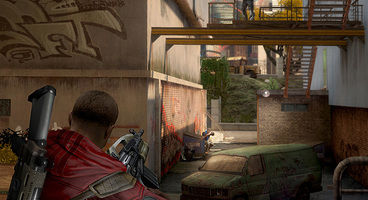 Vogster Entertainment has announced today the release of the Summer Update for their gangbanger first person shooter MMO CrimeCraft, adding new features, content and a new Assault, Capture, Destroy (ACD) game mode, as well as a new "death camera" and a spectator mode that allows up to eight users to follow other players in a match or switch to a free-roaming camera mode at will.

In addition to the new game modes, a ton of smaller tweaks and updates have been added, including a new addition to the Safeguard PvE game mode for a total of seven PvE variations across three modes, a reduced download size of 1.5GBs for new players and advanced graphics options to deliver smoother gameplay on lower spec computers. The update also includes a variety of customized game options, including Friendly Fire, a Vampire mode where users gain health as they inflict damage, No Knives, No Explosives, and a Password Protected mode available to all users.

CrimeCraft was made free-to-play months ago, and the game client can be downloaded at the official site here. 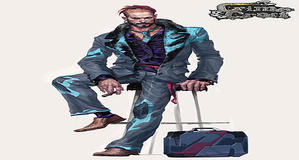