15 July 2011 | By Jonah A. Falcon
The June NPDs are in for software sales, and L.A. Noire and Duke Nukem Forever lead the competition, with inFamous 2 coming in third. The rest of the games include family oriented titles (LEGO Pirates of the Caribbean, Cars 2, Just Dance 2) and months-old games (Mortal Kombat, NBA 2K11, Call of Duty: Black Ops). 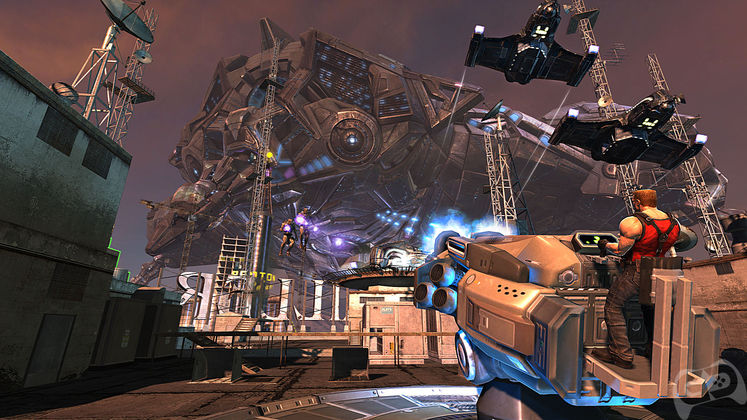 4. Lego Pirates of the Caribbean: The Video Game

While the NPD claims videogame sales are down, it must be noted that Xbox 360 and PlayStation 3 sales are up from last year, while Nintendo has more or less given up on the Wii; the 2011 releases for Nintendo's consoles are at an all-time low. The domination of the Wii inflated game sales, and while sales apart from Nintendo are brisk, the overall picture seems worse.