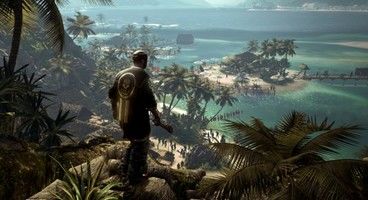 Techland has put the planned Dead Island DLC expansions on hold so the developer could concentrate on fixing existing bugs and glitches in the main game, publisher Deep Silver announced.

"Right now the Dead Island development team's priority is working on fixes and updates across all platforms so that we can take care of all of the fans who have been so supportive of our game," a Deep Silver spokesperson stated, "There is some awesome DLC content planned for Dead Island, but first we have to put all our focus on the base game experience."

Techland released an Xbox 360 patch earlier this week, with a PlayStation 3 patch coming soon with no set date. The broken PC version was replaced on Steam by the planned release build; a 360 debug version had accidentally been released at launch.

The bugs in Dead Island are more of the procedural kind, rather than disastrous issues, though some have reported encountering clipping issues and map holes.