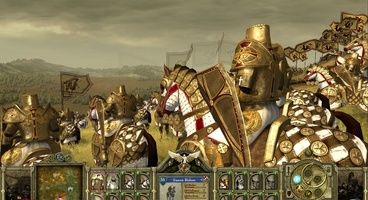 For those unfamiliar with the series, the game features real-time fantasy battles in a turn-based campaign map: Britannia - much like a fantasy version of Total War, except using Arthurian legend. The game also features roleplaying elements where heroes learn skills, spells, and abilities.

The game also features a "Morality Chart", in which every decision you make in the game will influence King Arthur’s position on the Chart, which determines which special content, allies, heroes, units, and developments are unlocked. 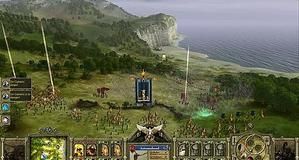