27 July 2011 | By Jonah A. Falcon
Square-Enix has announced that Deus Ex: Human Revolution has gone gold. 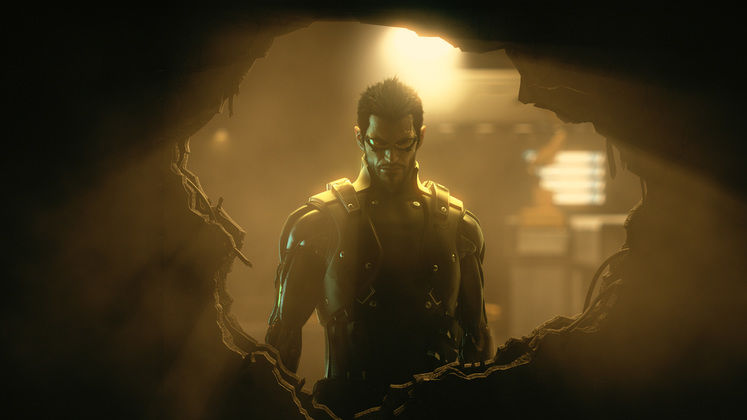 No, not THAT kind of gold!

While a lot of gamers may say they've known that for the past few months, Square-Enix isn't talking about the constant golden hue that the game seems to have. Rather, they mean the game has achieved gold master status, meaning it's finally done and ready for factory pressing.

This also means that the game is on target for its August 23 release date. Let us know if you're excited for this game, which is the third in the Deus Ex series, but chronologically takes place before the other two games.