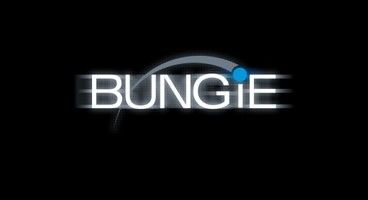 Bungie is promising a major announcement on Bungie Day (July 7), which will probably be the unveiling of their mystery game.

Urk on the Bungie Weekly Update posted, "Yup, truth told we have been less and less active on Bungie.net as of late. Part of that is owed to my aforementioned travel arrangements, but a significant amount of my time is also now being dedicated to other upcoming endeavors that won’t make a splash on the front page until Bungie Day closes in around us. Unfortunately, that means there are just too many balls in the air for me to juggle without letting a few fall to the ground.

More explicit details about those balls in the weeks ahead."

Will it be a massively online shooter like people expect? Stay tuned.