01 May 2012 | By Jonah A. Falcon
Former Bizarre Creation design manager Gareth Wilson thinks that the next generation of console will be the "savior" of the racing genre.

According to Wilson, "We need a new console. Racing games always do well when a new console comes out, and you do a new physics engine and improved graphics. Towards the end of a console cycle it's always quite hard to push racing games, I think, because if you've DiRT 1 do you need DiRT 3? If you've got PGR3 do you need PGR4? I'm not so sure. It really relies on technology, the racing genre. Maybe more than other genres." 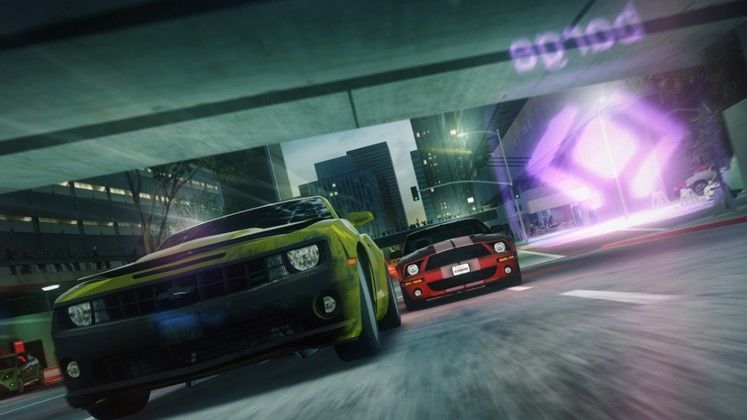 "Moving from PGR2 to PGR3, I remember when we did the PGR3 launch, we invited all you journalist guys and we were playing it," he related. "We said, 'and now we're going to an in-car view,' and it was a fully-modeled Ferrari dashboard and there was an intake of breath from all these cynical journalists. That would've been impossible on the previous hardware."

"So with the next hardware we should be able to create features with another level of immersion and quality," he added.

Wilson also stated that both his own studio's Blur and developer Black Rock's Split/Second should have been released digitally as "niche" racers.

"Over the past three years since our purchase of Bizarre Creations, the fundamentals of the racing genre have changed significantly. Although we made a substantial investment in creating a new IP, Blur, it did not find a commercial audience," Wilson explained.

"The problem with Blur, Split Second or Motorstorm is they're probably just a bit too niche for the modern market. They'd probably do great as downloadable titles but the market just isn't there any more," he concluded.