07 August 2012 | By Jonah A. Falcon
The next two weeks of Xbox Live Marketplace is meatier that it has been this Summer, as not only does the Summer of Arcade conclude with Hybrid and Dust: An Elysian Tail, but some of the biggest downloadable content will be landing. The DLC includes the Cold Stream DLC for Left 4 Dead 2, the Firefight Pack for Mass Effect 3, the third DLC pack for Call of Duty: Modern Warfare 3, as well as some Quantum Conundrum content and an online multiplayer upgrade for Scott Pilgrim Vs. the World.

The Xbox Live deals are none too shabby, either, as Kingdoms of Amalur and Saints Row: The Third downloadable content prices get slashed in half. And for the few Xbox 360 gamers who don't own it already, The Orange Box makes its debut on Games On Demand. 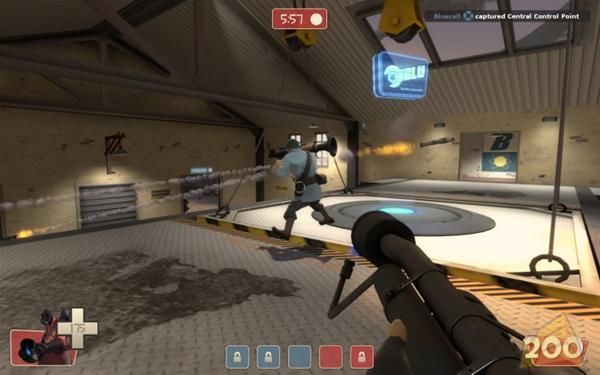 Gold Exclusive Deal of the Week