07 September 2012 | By Jonah A. Falcon
This year's Summer of Arcade for 2012 was the worst-selling promotion in its history, dating to 2009; 2008 was the first Summer of Arcade, but sales figures weren't released at the time. 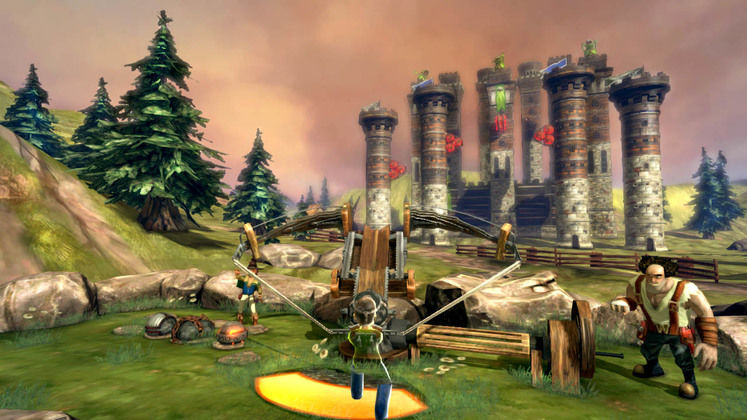 The Wreckateer and Hybrid were the worst and second worst selling Summer of Arcade titles of all time. The Kinect-powered game moved only 6629 players in its first week, while 5th Cell's shooter only sold 12,168 during its first week. 8150 in its second, and 2654 more in its third.

That's not to say none of them sold well. Tony Hawk's Pro Skater HD sold 98,000 units in its launch week, while Deadlight and Dust: An Elysian Tail enjoyed 53,000 and 32,000 launch week sales as well.

Part of the blame can be attributed to the popular Counter-Strike: Global Offensive selling over 149K in its first week, draining sales, while mega-sellers like Minecraft, Trials Evolution and Fez overshadowed the Summer of Arcade.