Deadlight announced for PC, arriving on Steam on 25th October

The creepy monochromatic Xbox Live Arcade game Deadlight, which was a part of Microsoft's Summer of Arcade promotion, will be coming to PC. The game will be landing on Steam on the 25th October.

This year's Summer of Arcade for 2012 was the worst-selling promotion in its history, dating to 2009; 2008 was the first Summer of Arcade, but sales figures weren't released at the time.

Deadlight dev diary talks about story 'not getting in the way'

Tequila Works has gifted the Internet a second developer diary for their August bound Deadlight, which highlights this year's Summer of Arcade promotion for Xbox Live Arcade.

The studio describes how they formulated the story for the zombie survival puzzle game, and how the main goal was to ensure the player doesn't get tripped up the narrative.

Microsoft director of programming Larry Hryb has announced the release dates and prices for the upcoming Summer of Arcade 2012, showcasing some of the major Xbox Live Arcade games for the Summer. 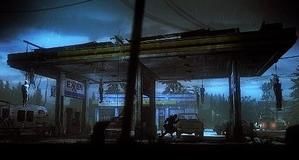 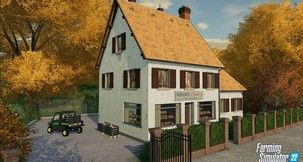