24 July 2012 | By Jonah A. Falcon
The upcoming content for Xbox Live Marketplace is light, but what it lacks in quantity, it makes up for in quality. Aside from the two Summer of Arcade titles coming in the next two weeks, Wreckateer and Deadlight, there are half-off savings on Lara Croft: Guardian of Light and Tomb Raider Underworld downloadable content. 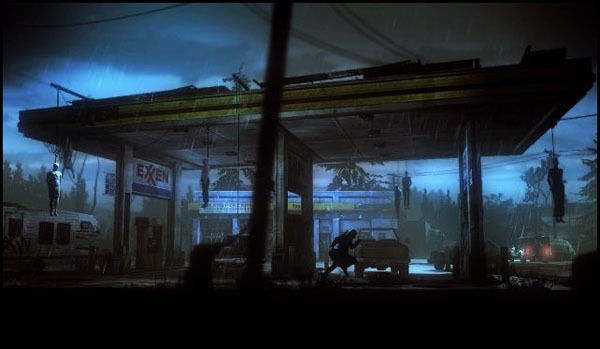 The upcoming content for the next two weeks include: