10 August 2012 | By Jonah A. Falcon
The source that leaked alleged images of the next generation of Microsoft console, thought to be codenamed Durango and named the Xbox Infinity, has leaked a new image, that of the "Kinect 2" and its tracking image.

The screenshot released shows how much more detail the new Kinect will allegedly be able to scan, including 3D imagery and individual fingers. The outlines are also more clearly defined.

A Kinect 2 is believed to be launching with the next generation Xbox, which most assume will be getting launch in Holiday 2013. 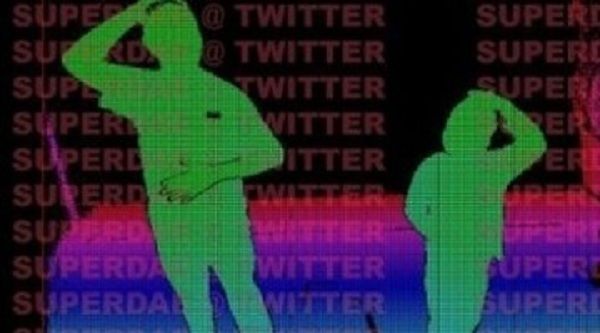