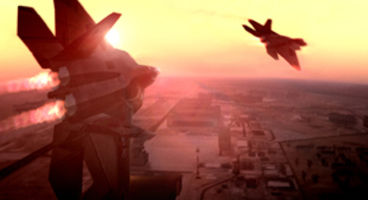 Aerial actioner Top Gun Hard Lock has been dished on by 505 Games who reveal the gameplay modes and more about the story. It's got the "flair of a modern day action movie".

Dogfights with jets are what it's all about. Single player offers 15 missions in modern day set in the Top Gun universe. A Danger Zone mode will throw waves of enemy jets at a single pilot.

The Hard Lock lets us unleash our inner pilot and waste foes with a "powerful arsenal". We get an "explosively satisfying visual payoff" thanks to the aerobatics.

"The titular Hard Lock mode allows players to engage the enemy during dogfights, enabling them to lock on to targets and not only unleash their powerful arsenal of weapons, but also perform dazzling aerial combat manoeuvres such as barrel rolls, Immelmans, loop-the-loops and hard banks. These manoeuvres offer an explosively satisfying visual payoff that keeps players right at the heart of the action," blurbs the 505 Games press release.

"The single-player story campaign offers 15 challenging missions set across diverse backdrops. Set in the Top Gun universe but brought up to date with a modern day setting, the story makes as many twists and turns as the jets themselves, as a new wave of elite Naval aviators - fresh out of the Top Gun Academy - protect the skies."

Naturally there'll be multiplayer mayhem throw into the mix, and co-op.

"Fans of multiplayer are well catered for too, with three distinct modes for up to 16 players. Deathmatch mode offers a thrilling free-for-all battle, enabling competitors to select any aircraft and weapon load-out from those unlocked in the main campaign. Team Deathmatch splits players into opposing forces for team-based play, with whichever team scoring the most points within the time limit taking the glory," continued 505.

"Fans of co-op play can enjoy three separate missions; Carrier Strike, Base Defence and Aircraft Escort, in which up to four players defend their charge against waves of enemy AI units attacking from different directions. Players must work together to defend against enemy attack at all costs."

"Tying all of these modes and features together is an intuitive and unique control scheme that allows players to pull off spectacular combat manoeuvres with the deftness and swagger of a true Top Gun ace."

"Coupled with numerous customisation options – including a variety of decals and paint schemes – Top Gun Hard Lock offers one of the most accessible and exciting aerial arcade action games this generation. Enhancing the experience further are a selection of officially licensed aircraft including iconic jets such as the F14D Super Tomcat, F22 Raptor and F/A-18F Super Hornet." 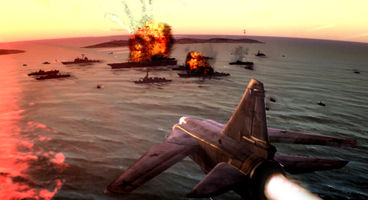 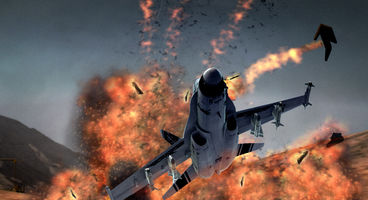 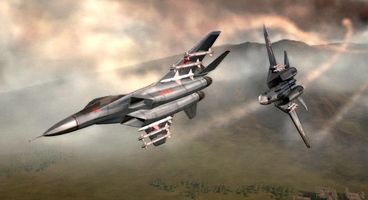 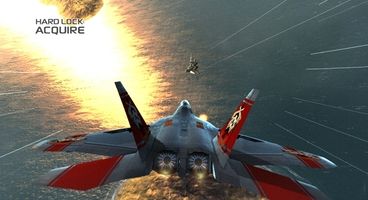 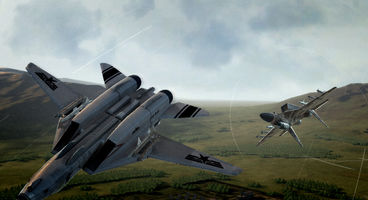 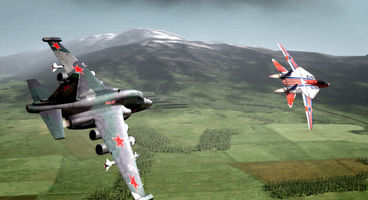 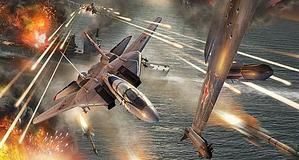