12 June 2012 | By Jonah A. Falcon
Valve Software revealed at E3 2012 that Counter-Strike: Global Offensive will be hitting Steam, Xbox Live Arcade and PlayStation Network on the 21st August of this year. The game will be priced at 1200 Microsoft Points ($14.99 USD). 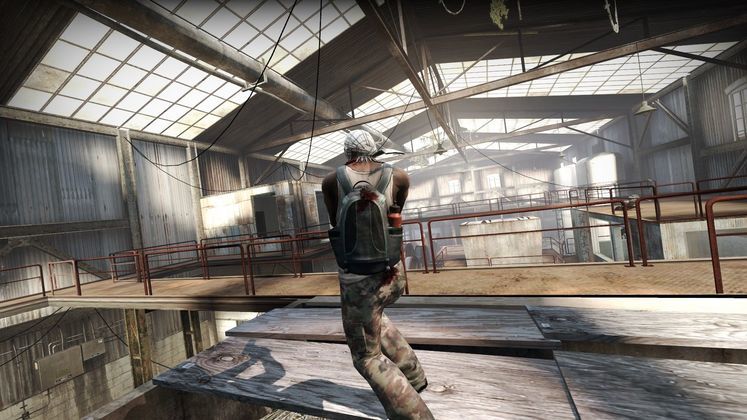 It's mildly surprising the game is a digital release at a budget price. Let us know what you think.