Playdead's next game seems to be a spiritual successor to Limbo

14 June 2012 | By Jonah A. Falcon
Some details of Limbo developer Playdead's next game have started to trickle out, and it seems to be a spiritual successor to their dark, moody game. The game is codenamed "Project 2", and is allegedly a 2.5D platformer that "tells the story of a boy's struggle against evil forces trying to take over the world through questionable experiments on human bodies." 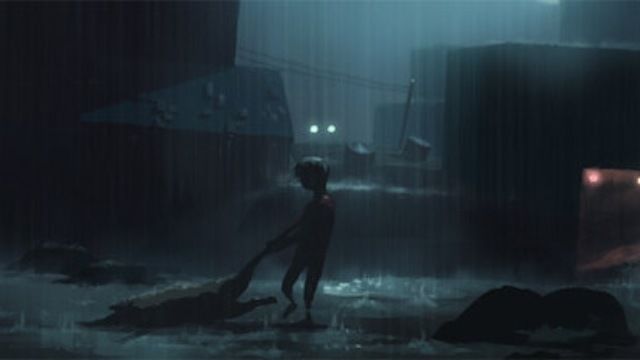 Some concept art has also been released for the unannounced game, which depicts the silhouette of a boy dragging some sort of headless body, which is why reports call it "a bleak spiritual successor to the award-winning Limbo."

Playdead's new game has been in development since Fall 2010, and is due to be released sometime in early 2014.