18 January 2012 | By Jonah A. Falcon
Back in October 2010, Activision's rights to the classic 1990's shooter DOOM expired, forcing them to pull the game from Xbox Live Arcade.

Fans of classic games can rejoice, as DOOM has returned to XBLA, thanks to the rights now fully belonging to Bethesda Softworks, who promised at the time that the game would return "shortly". That turned out to be a 15 month wait. 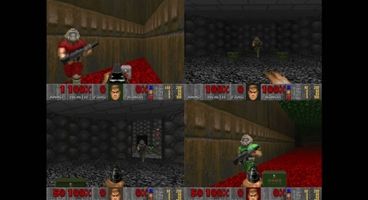 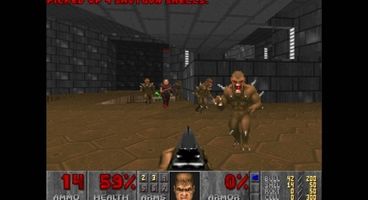 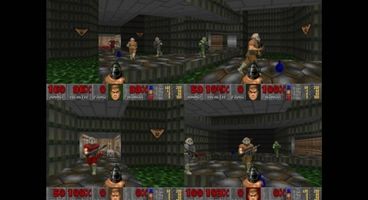 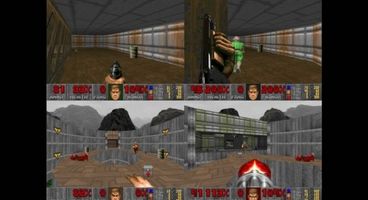 DOOM was originally released on XBLA on the 27th September, 2006. The original PC version debuted back in 1993.