18 May 2012 | By Jonah A. Falcon
Even though 38 Studios missed its $1.15M loan payment, Rhode Island governor Lincoln Chafee has announced, without the studio's permission mind you, that the developer's MMO "Copernicus" will be coming out in 13 months.

According to Chafee, "What I understand is Copernicus is June '13." 38 Studios could not be reached for comment. 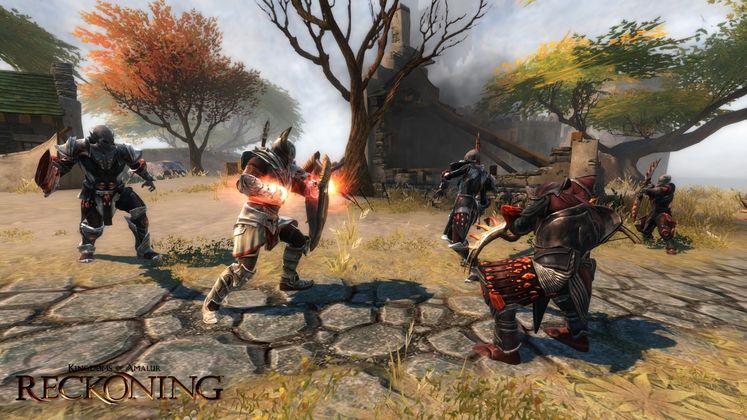