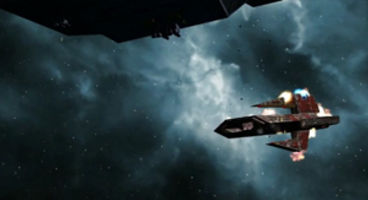 The huge 10-year-long Wing Commander Saga project by fans of the series is nearing completion. However its co-creator reveals EA has in "no way, shape or form sanctioned" their love.

Neither has it been "officially or unofficially sanctioned or endorsed" by Wing Commander creator Chris Roberts. They're thankful for them taking "no action to shut us down". Don't jinx it!

"We are not officially or unofficially sanctioned or endorsed by Chris Roberts, Origin, or EA. We are thankful to them for permitting us to make Saga, as manifested by them taking no action to shut us down but allowing us to develop it, just as they have done with other projects like Standoff and Privateer: Gemini Gold," explained the co-creator.

"But they have in no way, shape or form sanctioned our project, nor have they done anything to make it official. They have not contacted us and we have not discussed it with them. Once again, we are thankful that they are permitting us to do this, but no endorsement of Saga by these entities should be implied from that fact."

While it uses a modified version of Freespace 2's engine, it won't require the game installed to be playable. The mod team has been diligent in ensuring it's a full standalone release making it far more accessible. Visit the official Wing Commander Saga website and check out their FAQ to find out more on this 10-year-long labour of love. 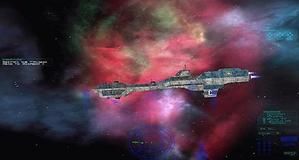