20 March 2012 | By Jonah A. Falcon
PopCap Games has announced that Zuma's Revenge will be coming to Xbox Live Arcade this coming Summer. The game will run 800 Microsoft Points ($9.99 USD), and will include new game modes and a player progression system. 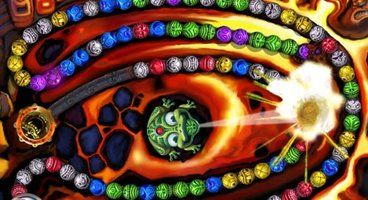 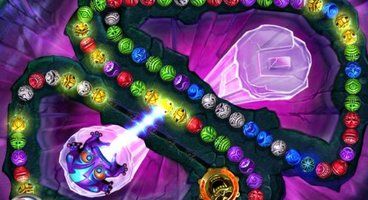 The XBLA version of Zuma's Revenge will include an "exclusive" Boss Rush Mode as well as Weekly Challenges, which are complemented by 74 leaderboards. The game also adds a career mode in which players can earn "Spirit Badges" which will augment all-new Spirit Animal companions who can help the player finish levels.

This version of the game will also eliminate lives and checkpoints, allowing players to continue playing without worrying about the game ending.

Zuma's Revenge was originally released on the 19th September, 2009 on PC. Zuma was one of the first games released on XBLA on the 5th October, 2005. 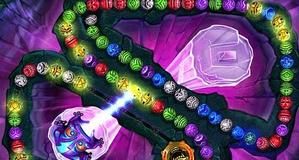