Report: Human Head hasn't been working on Prey 2 since November

20 April 2012 | By Jonah A. Falcon
An anonymous source has revealed that Human Head hasn't worked on Prey 2 at all since November, chiefly due to a contract dispute with publisher ZeniMax. 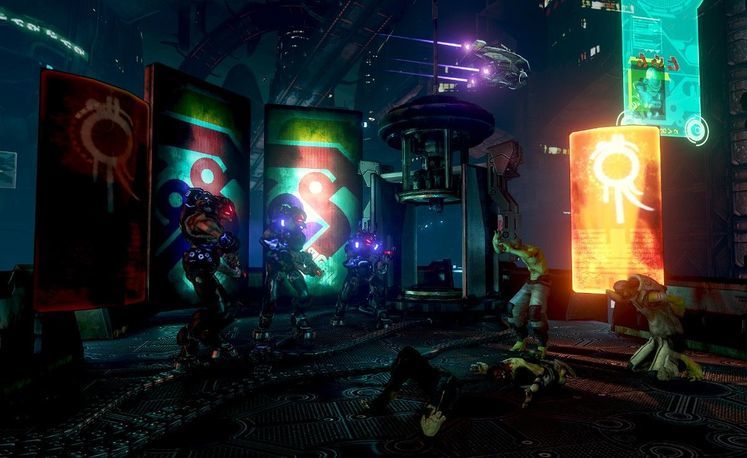 The developer allegedly stopped working on the game in November in order to negotiate a better deal. In response, most of the development staff had been fired, with the hopes they'd be rehired once a contract renegotiation had been reached. However, ZeniMax broke off all communication with the studio in January.

There was some progress with the labor negotiations in late February, but the talks "soured" on the 2nd March, which is where the situation remains today.

Bethesda had released a statement earlier stating, "Development of Prey 2 has not been cancelled but the game will not be released in 2012 as planned" and that "the delay is due to the fact that game development has not progressed satisfactorily this past year, and the game does not currently meet our quality standards." 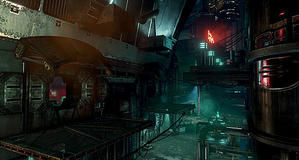