21 March 2012 | By Jonah A. Falcon
Square-Enix seems to be prepping for more inter-company crossover downloadable content, as Famitsu is reporting that Mass Effect-themed DLC will be coming to Final Fantasy XIII-2. 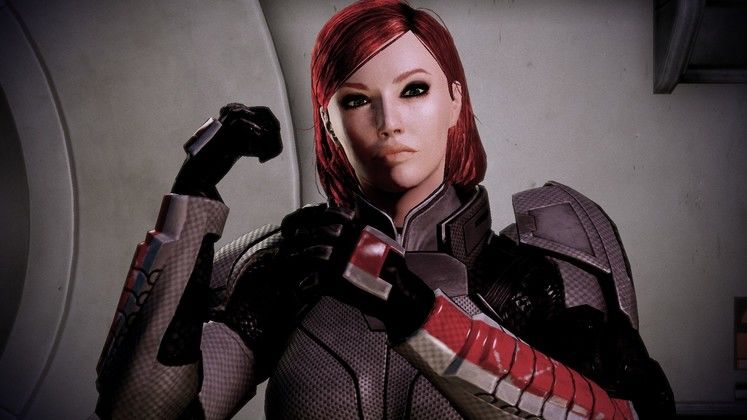 According to the Japanese magazine, FF13-2 heroes Serah and Noel will be getting new outfits based on the BioWare roleplaying game. While nothing specific has been revealed, it's a sure bet at least one of the items will be a set of N7 armor.

The heroes will reportedly acquire them in-game entering the HistoriaCrux for a trip far into the future.