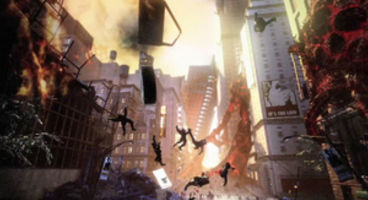 Activision's Prototype 2 from Radical Entertainment has resonated well with the UK gaming populace as it launched in first place, fighting off those dribblers FIFA Street and FIFA 12.

The previous King of the chart was the slayer of Kings; The Witcher 2 Enhanced Edition, which is now 6th. Mass Effect 3 and Kinect Star Wars trade places 4th and 5th respectively. 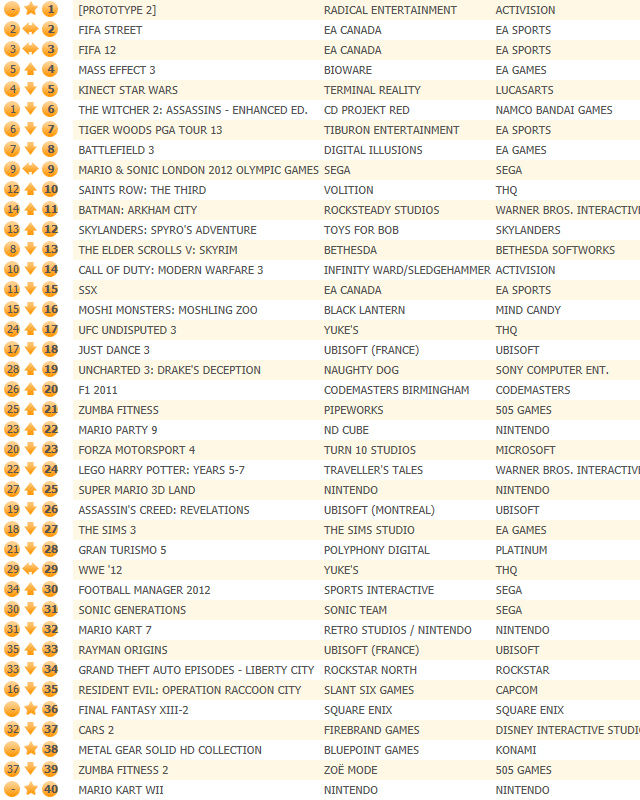