Revolution Software hopes to release Broken Sword: The Serpent's Curse "before the end of the year" 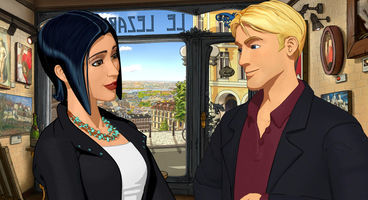 Revolution Software has been talking about a release date for Broken Sword: The Serpent's Curse, which has been in development for the last two years and is due to be released for the PC and other platforms.

There's no solid date to mention at the moment, but Revolution Software are hoping to get it out before the end of the year.

"At this moment we aim to finish the game before the end of the year. We really don’t want to give a date and then miss it. Once we are absolutely confident of the date then we will let you know!" said a spokesperson for the developer.

"More than anything we don't want to release the game before it's finished and polished... even if that means releasing it a bit later than we originally planned."

Are you looking forward to the release of Broken Sword: The Serpent's Curse? Did you back it on Kickstarter? Let us know in the comments below. 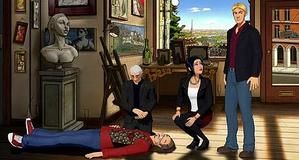