05 June 2013 | By Jonah A. Falcon
Major Nelson has confirmed an earlier report that open world zombie game State of Decay will be coming the 5th June. The site also revealed that Tomb Raider, MLB 2K13 and Lego Batman 2: DC Superheroes will be available the 4th June digitally on Xbox on Demand, while the Hitman Contracts and Silent Assassin HD Double Pack arrives on the 11th June.

The upcoming downloadable content will include Sleeping Dogs DLC and Worms titles, among others: 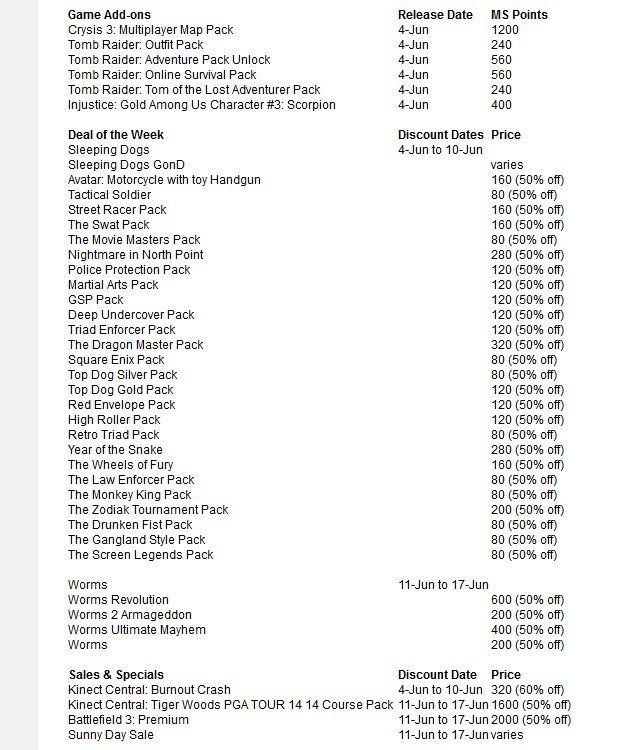